Skip to content
Home » The Hyperlane Report: Building for a Friend

Building for a Friend

Recently I had a buddy of mine ask me to help him with a Star Wars Destiny deck for a new player. The player wanted to use Aphra and Darth Vader, but after banging our heads for a while we suggested Aphra and Seventh Sister. I had recently been looking at Seventh Sister OTK decks, so I decided to build an altered version for our friend. The limitations were he was going to buy the deck from another one of my friends. And that friend doesn’t own extra copies of each card. So we had to side some stuff in to get us a full deck! Check it out:

Building for a Friend

So I will mention again that this is a kind of budget deck, in that it can only contain cards that my buddy owns, which is not everything. However, the best part of the Seventh Sister OTK build is that, if you have the characters, most of the key cards are rares or events. Another nice aspect is that despite only running three dice, we get two things from the assisting characters. Doctor Aphra allows us to draw more cards so our combos are more consistent. Nute keeps our opponent 1 resource down or makes them mill cards, thus keeping the pressure on them and possibly making them lose key cards from their deck early on. I like these two characters with the Sister, as they introduce different flavors on top of the OTK suite. 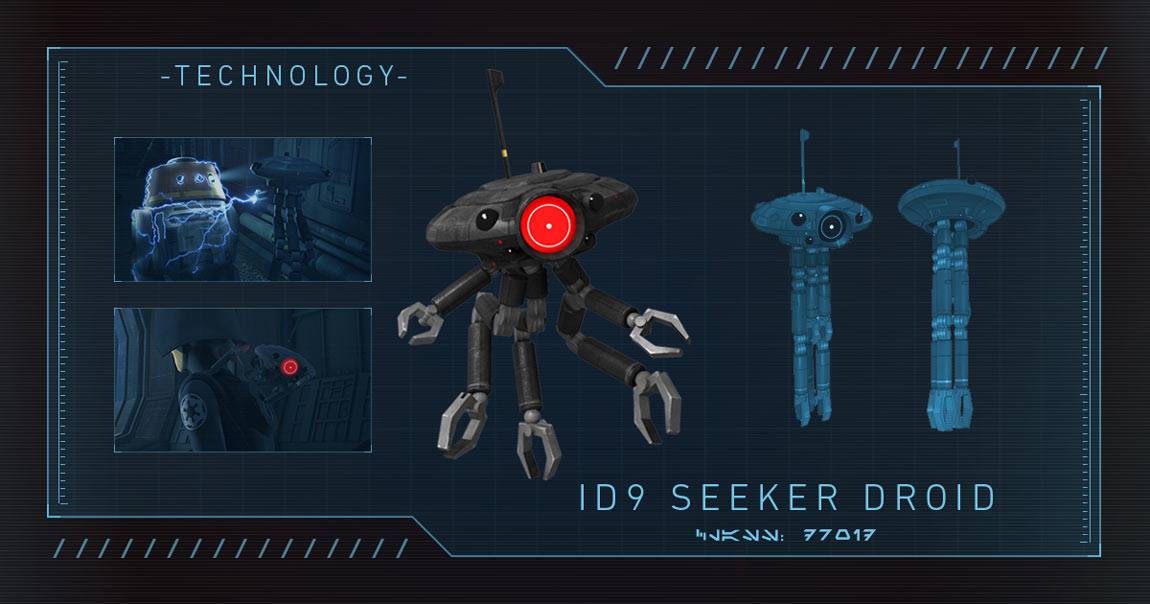 These little guys are like rats made of metal…with shocking clam hands…that can fly. So maybe not like rats at all

Okay, so let’s talk about the way the OTK (or more appropriately One turn character kill) works. The key is Seventh Sister’s passive ability to create an ID-9 droid whenever she activates. So the key is to activate her as many times as possible! Then is it time to go home. But really we do this with a lot of the cards we have: Feint, The Price of Failure, Leadership, and Cheat are all cards we wanna hit on the turn we wanna attempt the OTK. A lot of the combos are about timing your card play around Boundless Ambition and having money. Money is gained from characters, upgrades and the support. On the turn the OTK happens, you will end up having about 6 or 7 seeker droids, plus all your other dice. Generally, you want to aim for focus and melee damage on the seeker droids as that allows you to maximize damage. If you’re out of 6 seeker dice, you have one focus, and that means you can focus the 5 other seeker droids and one other die to a melee side, resulting in somewhere around 15 damage at once. This also means we get to play stuff for free with Friends in High Places, which is never a bad thing. 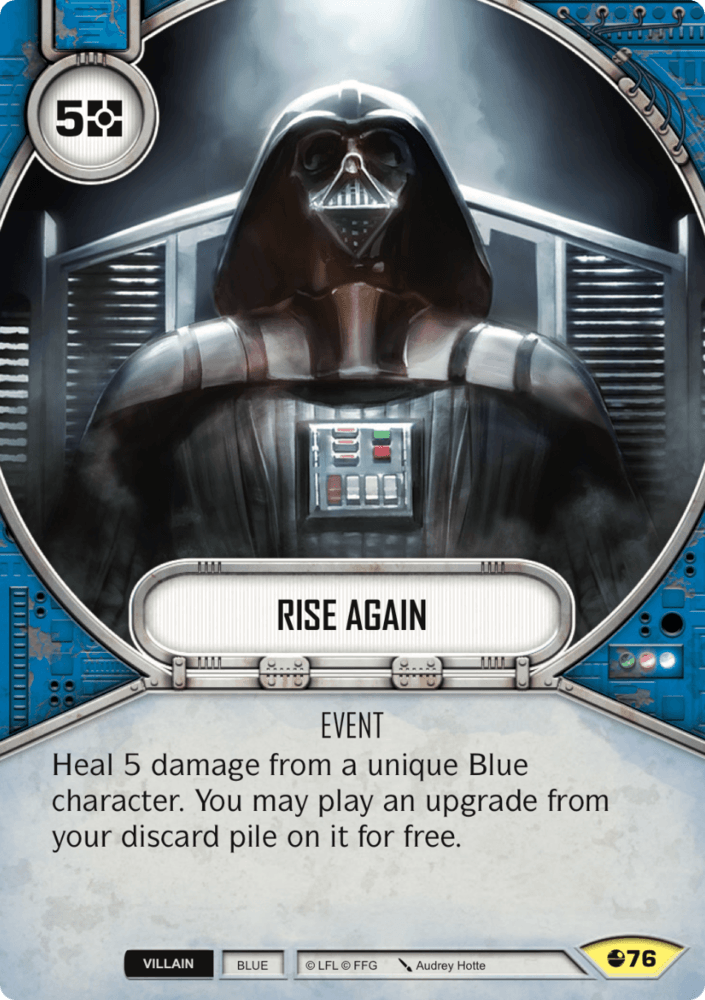 Another key aspect of this deck working is keeping the Sister alive. That is where we kind of fall flat in this deck. Without Ancient Lightsabers, all we have is Rise Again (not terrible) but we are missing out on potentially 8 health worth of healing during a game. I tried to counterbalance this with Nute’s passive, and Aphra’s reduction/draw; the former makes it harder for my opponent to effectively run their deck while the latter allows me to draw more often if I need to hit a combo piece. The Battlefield also helps with this if we get it. The arena allows us to trigger Aphra if we need cycle more of our deck while still dealing a damage to our opponent.

I think a good opening hand would be something like this:

It has a nice balance of removal and upgrades to get your motor running.

Overall, this deck is somewhere between a budget deck, a homebrew, and a netdeck, so take that into account when you run it. I think it will be fun to see what happens as (with most of the decks here) I have not playtested this at all! It is Jank-er-iffic! Lemme know if there are any changes you think are needed for a variation on this build. I’m sure it could be better if we didn’t have the strange limitations we did, but hey, you get what you pay for right? If you got anything to say, leave it in the comments! Time to Jump…